Mathematics terms are our daily life routine, which we use to solve different problems in offices, schools, homes, and other places. Specific terms of mathematics are puzzling lots of people, and for this problem, they want a simple and better solution.

If you are here to get information about the Fraction Percentage Decimal Worksheet, then you are in the place where you should need to be. You will discover all the information about fraction percentage decimal, and also it will enhance your concept of basic mathematics terms.

All you need to do is strictly follow every step, which is given to you and then you can easily know the difference between percentage, fraction, and decimal. Let’s directly dive into more details!

What is a Decimal?

A decimal is a unique number that represents the whole number part and another fractional part of the number, which is separated only by a single decimal point.

What is a percentage?

Generally, the percentage indicates the hundredth part of the overall quantity. In simple terms, only one percent (which is symbolized by 1%) is a total hundredth part.

Let’s assume, only 1 percent of 1,000 chickens which is equal to 1/100 of 1,000. this simple relationship is generalized as x = PT/100, where T is the only total reference of the quantity which you choose to specially indicate 100 percent. Where x is the specific quantity that is equivalent to the given percentage P of T. In this example, T is 1,000, P is 1, and x is found to be only 10.

How can you easily convert different values between fraction, percentage, and Decimal?

Everyone needs to understand how they can express the same values as a percentage, fraction, and decimal. Keep in mind that a fraction can be easily converted into a percentage as well as into a decimal number.

Also, if you want to convert a fraction into a decimal or vice versa, then you need equivalent values which means through equivalency you will get the same value. All the mathematical terms such as fraction, percentage, and decimal can be converted with each other, and this will happen if you follow this example.

Assume, we take 50% and keep in mind that % means out of a hundred. If you want to remove the % sign, then it will write as a 50/100. This is a simple example, which converts a percentage into a fraction number. Moreover, if you simplify it more then you will get 1/2.

After this step, you can easily convert a fraction number into a decimal number, and this happened only when you apply division to them.

1. How can I convert a decimal number into a percent?

Answer. You only need to do is multiple the number by 100 and then in the last step, you will add the percentage (%) symbol.

2. How can I convert a fraction into a percentage?

Answer. If you want to convert a fraction number into a percentage, then you need to divide the numerator or top number only by the denominator or bottom number. 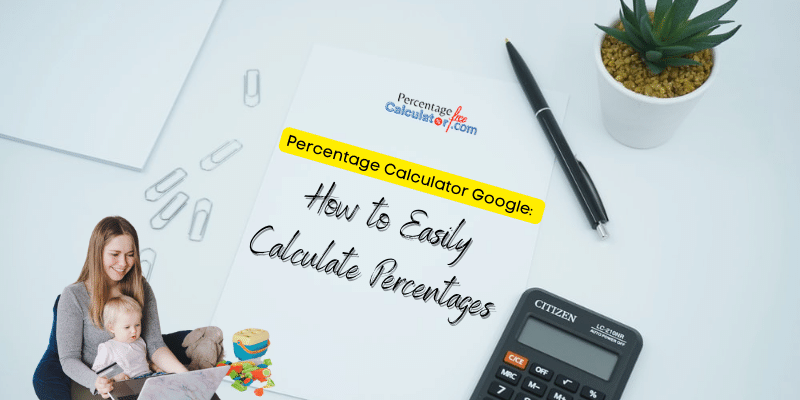 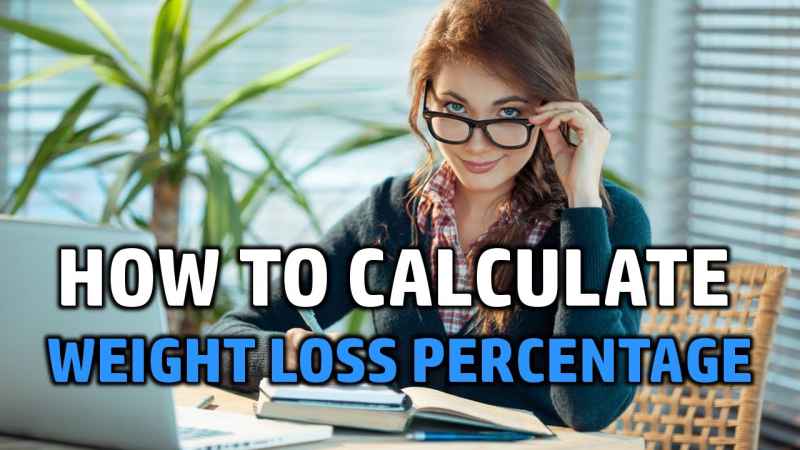