Around the world, lots of people think that basics mathematical terms are difficult to understand and also it is time-consuming work. But the fact is that when you know how to solve the algebra terms in practical life, then it will be easier for everyone.

If you are also one of those people who wants to know how the Percent Average Calculator works, then fortunately you are in the place where you need to be. You will learn here multiple mathematical terms, which will surely enhance your concept of average percent and how you can do it in less time. So, let’s directly move to the depth of information!

What is an Average?

The term average has multiple meanings in mathematical terms. But most commonly it is a single number that is specially used to represent the collection of other numbers. In a mathematical context, the average means arithmetic. This is the simple concept of statistics that are widely used in various areas. The following equation is the definition of the average:

Where the Sum is representing the result of adding all the total numbers, and Count is the number which are the values being added.

How you can calculate the percent average easily?

There are some specific steps that you need to remember before calculating the percent average of any numbers. With the following steps, it will not help you only to calculate the average percentage but also it will improve your concept of arithmetic.

Determine the number which decimal represents

Once you completed the conversion of percentages into decimals, then you need to find the number that decimal represents. For this purpose, you only need to do is simply multiply the decimal by the given total number. As a prior example, 0.3 by 150 and you will get 45, and 0.25 by 200 to get 50.

In this step, add the numbers together from the recent result. 45 plus 50 which is equal to 95.

1. How do I easily calculate the percent average?

Answer. You strictly need to follow the given steps to calculate the percent average:

2. What is the formula for average?

Answer. The average formula is simple and easy for everyone, which is given as:

How to calculate percentage change in mass?

How Much Can You Save With A Percentage Decrease Calculator? 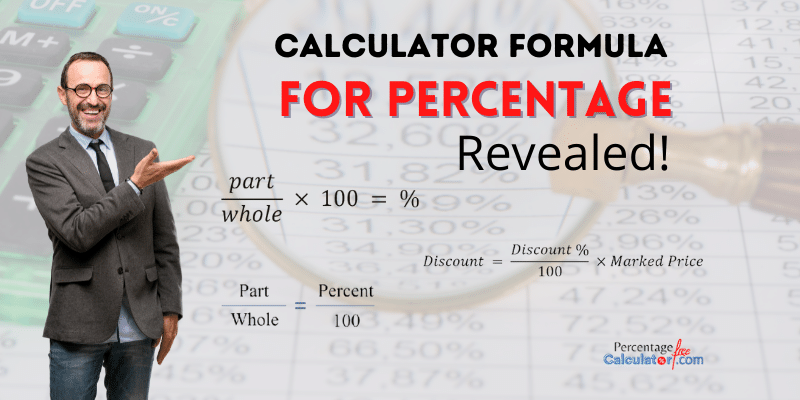